and they are doing it on their phones.

A November 2015 Google report provided directly to FactBox revealed some interesting insights on lawyers and their interest in legal technology:

####Searches for Legal Software are Up: Search queries for "Legal Software" in 3rd quarter 2015 grew by 12% compared to the previous year.

Mobile queries grew by 37% in that time period.

####Searches on Mobile Devices are Up: Are people just looking on their phones and then going back later to click through on leads? Not at all. People are actively clicking through to the websites that come up in their searches:

50% of all searches are now done off of the desktop: 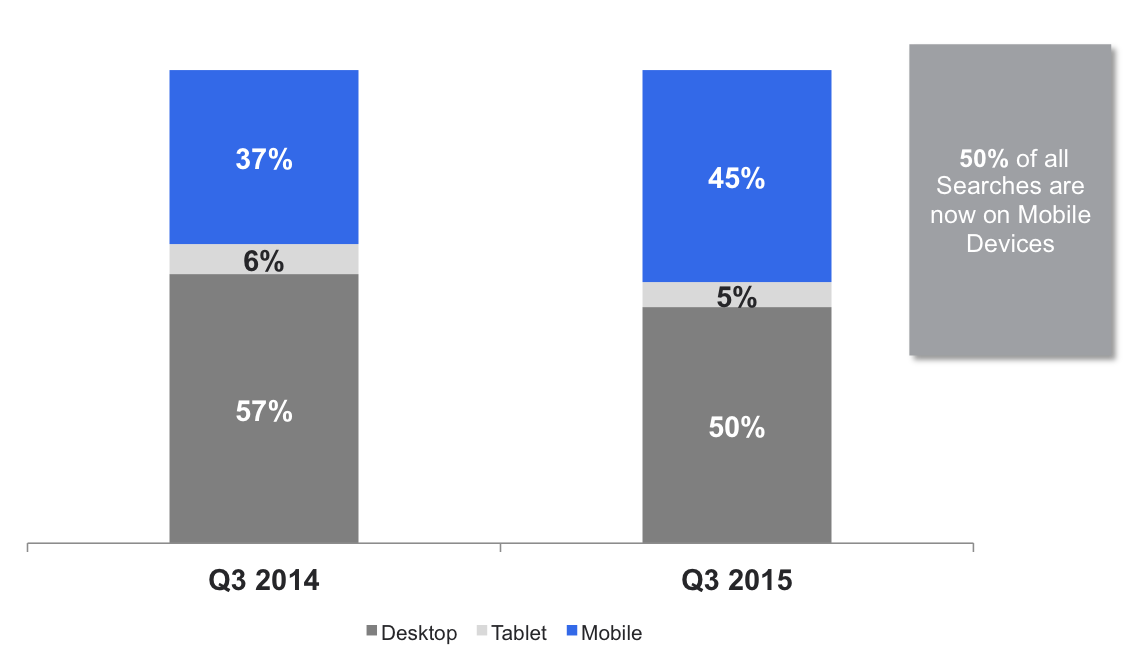 Source: Google internal search data, based on pre-categorised queries for the Legal Software.

This is a huge shift in a short period of time. Fourth quarter is anticipated to be even more dramatic. FactBox helps you stay ahead of the curve. Learn more.

FactBox [https://getfactbox.com] just added a new feature! Now you can link directly to a certain page within…

The Unseen Updates at FactBox

It may seem like FactBox [https://getfactbox.com] has been quiet for the past couple months. Here's an update…